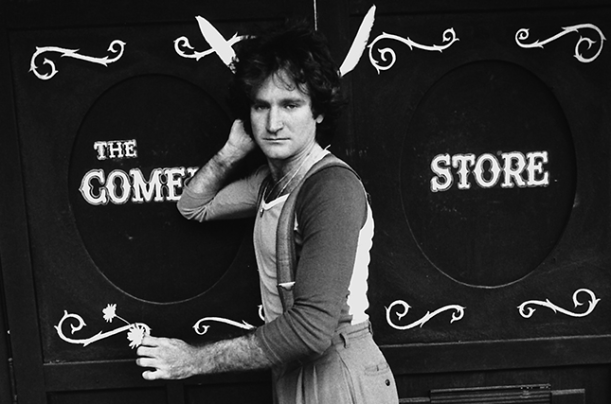 Happy Birthday Robin Williams. You would have been 64 today. We still need you. 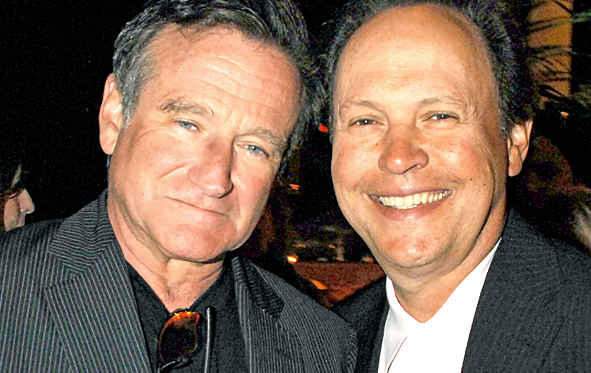 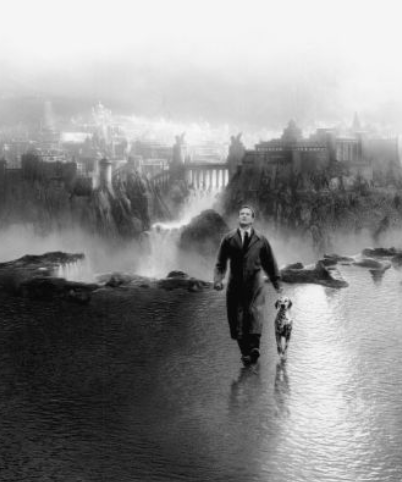 I wanted to write this down so I wouldn’t forget.

I had a dream about Robin Williams last night. A very strange, sad and haunting one. And it went like this:

Through some type of circumstance, I became friends with his daughter Zelda, who invited me to her family home to celebrate Thanksgiving dinner. In the dream, it was explained that her family usually held a pre-Thanksgiving get together the day before in their home – somewhere, followed by the actual holiday celebration in their other home – somewhere else the next day.

Strange of location, familiar distorted territory. That was the first home. It seemed to be in the middle of a forest that was in the middle of a city. Robin approached me, all smiles, yet he was silent – hanging back in a haunted way. He proposed a toast, and then disappeared behind a door to a room that was like a little shack in the middle of this outdoor area. We didn’t see him for a while. He was a thought – a person who existed in another room and we couldn’t see him. His family was around. His second wife was there, talking to other people and her kids. Everyone knew that his absence was usual. They shrugged their shoulders and continued on.  I felt a sadness. Perhaps due to me wanting him with us – outside that disembodied room with the door.

His youngest son hung out with me. He seemed really cool. So weird that any of this stuff would enter my mind. I don’t know his kids, never even imagined it. Perhaps their faces from red carpet photos and the AT&T Park appearance during the World Series permeated my mind. It feels inappropriate to have them in my mind. Like their presence in my head is an invasion of their privacy.

Then, the next day came. Thanksgiving. Daylight. Robin appeared out of this room. He looked dapper in a dark coat. He wore a bright green scarf with matching green hat and gloves. He approached a driver who was waiting to take us all to the next location for the main dinner. I saw him. Then I turned to one of his kids. Then I turned back to him. He was gone. Only his green hat, scarf and gloves were left behind, crumpled, lying on the floor. He had dropped them. I picked them up, wanting to find him to give them to him – but he wasn’t even near. Everyone around me accepted it.

An old friend of mine commented on Facebook this morning, that she never understood why Peter Pan has usually been played by women. From Mary Martin to Cathy Rigby to last night’s Allison Williams, it’s confounding why this has become a habit when casting this role.

I didn’t see last night’s live version of “Peter Pan” on NBC, but I have read some interesting comments and funny tweets. One person on Twitter thought she was seeing one, long SNL sketch with Christopher Walken. Ana Gasteyer tweeted, “I want that tinkerbell noise to remind me when I’m supposed to track my #weightwatchers points.”

Allison Williams seems to be nice. She’s great in the show “Girls”. Nothing ground breaking or remarkable. It’s not like a star was born thanks to the HBO show or from last night’s event.  She has a terrific publicist, helping a client who obviously wants to be famous. But I digress. I’ve done enough bitching and negative smack talking this week.  I only wanted to say – at the end of a Friday that marks the end of a really annoying week for me – that the only Peter Pan I want to see is in the video above. The re-imagining of Peter as a man who did grow up in the film “Hook” is my favorite. Robin Williams was born to play him, even at the age of 40.

Maggie Wilson – this one’s for you. 🙂