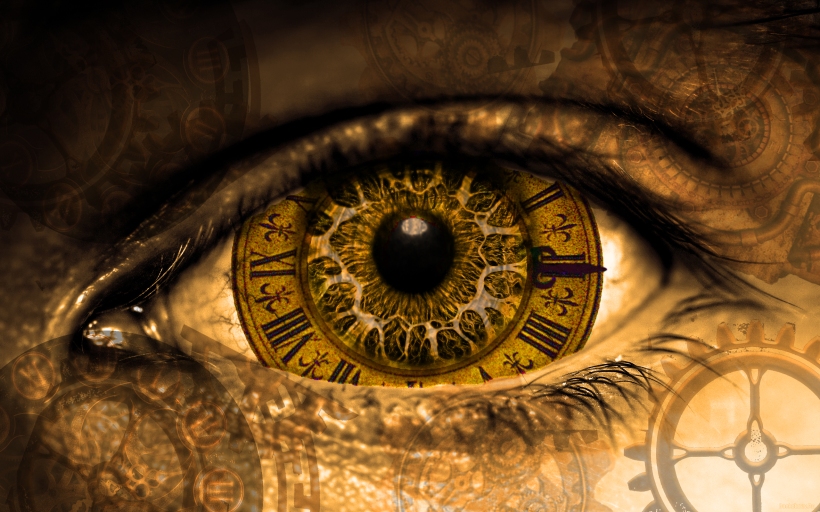 Time is man made. We float in space and live in these bodies to experience the human condition. Our souls forever learning and confined in self imposed measurements of space. I love this post from Chris Nichols.

Time is just an agreed upon construct. We have taken distance (one rotation of the earth, and one orbit of the sun) divided it up into segments, then given those segments labels.

Before man decided to differentiate between the periods when the sun had risen, and when the moon had taken its place, there was no such thing as time. Before days, hours, and minutes ever existed there were merely rotations of the earth that brought about phases of light, and periods of darkness. But our quest for intellectual enlightenment, coupled with human curiosity urged mankind to quantify and label the earth’s rotations.

Early Egyptians divided the day into two twelve hour periods, erecting huge obelisks that rose into the sky, allowing them to use shadows to track the sun’s movements. The Greeks and Persians used water clocks called clepsydra. And Plato even went as far as to develop…