Order of the Good Write 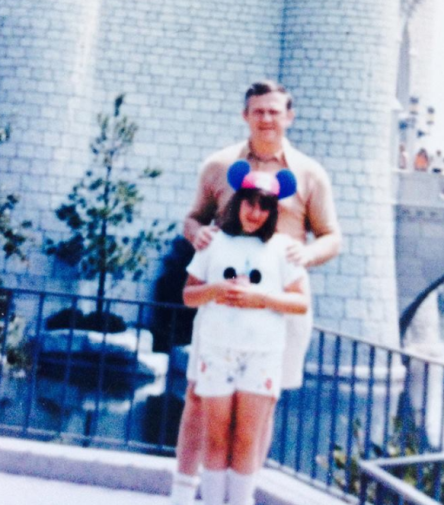 Today marks the fifth anniversary of my father’s death.   In 2010, June 20th landed on Father’s Day.  Yes, he died on Fathers Day. Don’t mean to bum anyone out – but that’s how it ended for him and for me. A father and daughter in this world. I became fatherless on Fathers Day.

I’ve lately been obsessed with the Broadway musical ‘Fun Home’.  Like Alison Bechdel, author/artist of her auto-biographical graphic novel of the same name in which this musical is based, I was a child of the 70’s. I lived in a home where everyone was isolated in their own worlds. Although her story is quite different from my own, universal themes abound and have stuck such a chord, I can’t stop listening to the gorgeous cast recording without tearing up and thinking of my dad on this strange weekend.